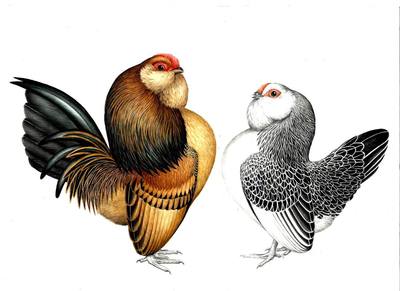 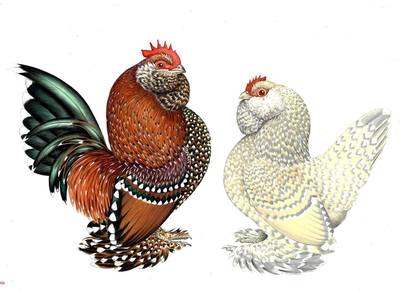 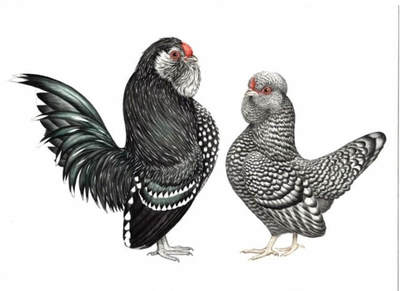 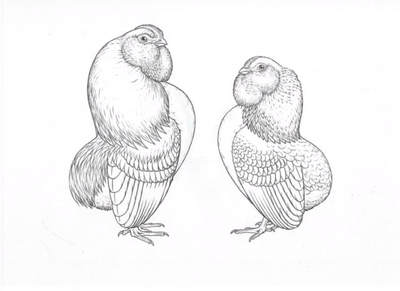 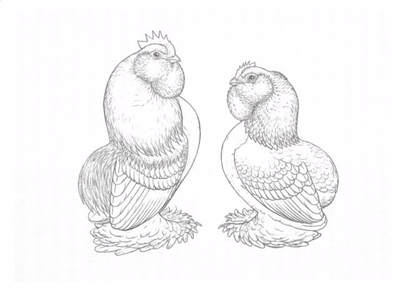 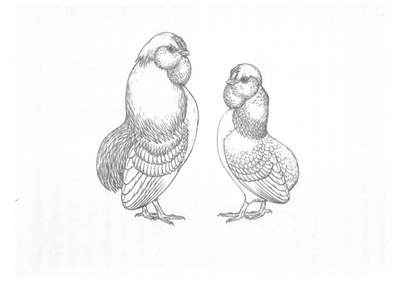 The Club's aims are to encourage the breeding, exhibition and judging of Belgian Bantams to the Standards of Excellence laid down by the Club and published by the Poultry Club of Great Britain in ​the British Poultry Standards book and to advance and protect the interests of Belgian Bearded Bantam Breeders in the UK.

All photos on this site are the property of the original photographer or the British Belgian Bantam Club.